Phi Gamma Delta unites men in enduring friendships, stimulates the pursuit of knowledge, and builds courageous leaders who serve the world with the best that is in them.

The six Founders came together to form the first chapter at Jefferson College in Canonsburg, Pennsylvania on May 1, 1848. Since then, the fraternity has grown to become a nationally-recognized fraternity boasting over 140 undergraduate chapters and 60 graduate chapters. As of writing, there have been over 201,000 brothers initiated with over 10,000 active undergraduate brothers and 131,000 living alumni.

Notable alumni over the years include... 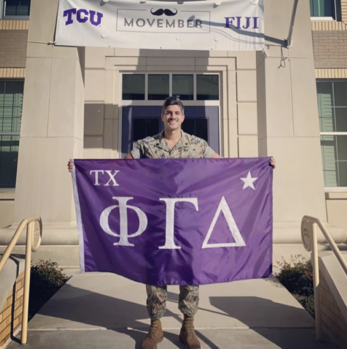 The History of Phi Gamma Delta

To be an active, vital force of men who courageously live our values and make a positive impact on college and community. 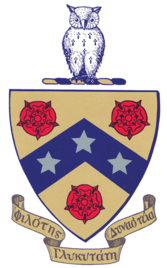 Our Tau Chi chapter is one of the strongest, oldest, and most active fraternities at Texas Christian University. We received our charter from the national fraternity on November 1, 1980. Since then, we have grown to now house over 120+ active brothers from all parts of the country and abroad. We are committed to remaining a positive presence in the TCU and Fort Worth communities through our involvement in school-sponsored organizations, service and philanthropic projects, and our engagement with other Greek organizations at the school.